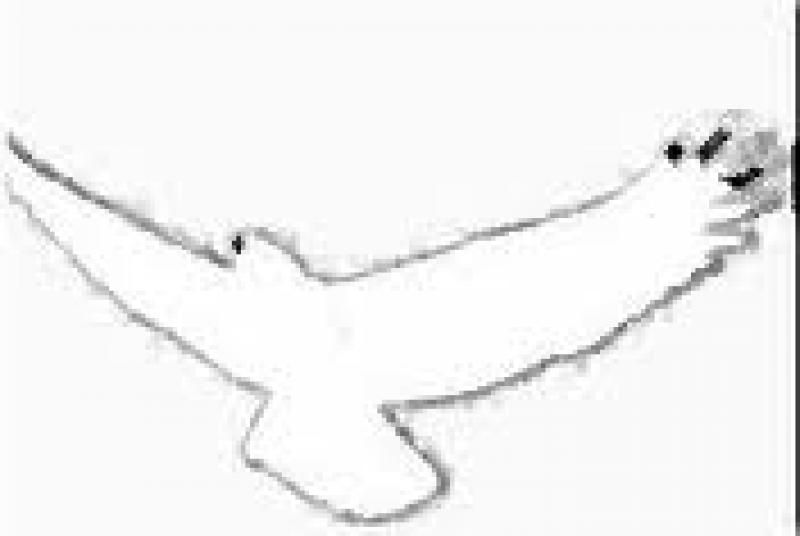 Speech by former President, held on 22 June 2011. in Lukovo, Primorje-Gorski Kotar County, on the occasion of commemorating the Day of Antifascist Struggle and the 70-anniversary of the founding of the first partisan camp on Mt. Visevica.

Once again we have gathered to commemorate the Anti-Fascist Struggle Day, one of the most important holidays that are celebrated by the Republic of Croatia. We meet so from year to year, but somehow it seems to me that every year there is all increasing need to be even louder and to speak more clearly about the meaning and the value of anti-fascist struggle and not only about the need but also about the unavoidability of preserving the genuine anti-fascism, as one of the foundations of our society and of our state.

I say: it seems to me that it must be proclaimed louder and clearer every year, because those who would like to stun us with their black propaganda without any fear and shying away, are taking all the masks off and they act extremely aggressive. So - if we don't want to be silenced, if we don't want their lies to win over our truth, we must be present, we must be loud, we must be decisive and we must - perhaps most importantly – try to make our voice reach as many young people as possible.

Here and now, to be quite concrete, we are commemorating the Anti-Fascist Struggle Day, and the anniversary of founding of the first partisan camp on the legendary Visevica. Dates to remember; their protagonists - people who should not be allowed to sink into oblivion, let alone to attach them a criminal label. And this danger really exists!

Let's not fool ourselves, it really exists.

Under the umbrella of investigation  of communist regimes' crimes, with the silent, utterly deplorable state tolerance, sometimes with it's active participation and the open support of not that small number of media and - unfortunately - the Church, the thesis is forced upon us that communism in its criminal character is equal to Nazi-fascism, and that partisan's five-pointed star under which our fighters fought for freedom and Ustasha "U" under which the Ustasha killed by the criteria of nation and religion, are equally unacceptable.

And that is simply not true!

We know it, but we must try to make it understandable to those who might succumb to all the aggressive propaganda. Those who might believe the lies presented by incompetent authors through books, through statements from so-called scientific conferences, which  have absolutely nothing in common with the science, through articles and television shows in which witnesses with dubious credibility appear, presenting claims which cannot withstand  any founded analysis.

After the end of war, there was revenge, there were executions without trial – here, as well as in all European countries that had been occupied till that time. And that too is true, just as the fact that because of such retaliatory acts no one in any European country has been held accountable.

This does not mean that it was good.

I am merely noting the facts, noting how it was and how it is. I think that we must satisfy ourselves with it, that everyone has to satisfy themselves with it. Because, it was like that, and what happened can never be changed, at least not by falsifying history and by flatly equating Nazi-fascism, which is a crime in the idea and the implementation of these ideas, with communism, which is a pure idea, although it is an Utopia.

Yes, during the attempt to implement the communist ideas, there were crimes, but not even in that, the sign of equality between the former Yugoslavia and the former Soviet Union and Eastern Europe, cannot be put. Each country must be assessed for itself, just like every statesmen and politician must be evaluated in his or hers time, taking into account the conditions and circumstances in which they acted.

The latter applies to the leader of the People's Liberation War, Marshal Josip Broz Tito too.

Tito was, doubtless and regardless of what various quasi-scientists and self proclaimed and half educated historians are telling us today, one of the great personalities of WW2 and one of the leading world statesmen of the second half of the 20th century.

Our anti-fascist struggle was indigenous, fought until 1943. without any help from outside, former Yugoslavia was the only country in occupied Europe where a liberated area existed, with more or less ordered structures of government; it was - finally - the only country that liberated itself from the occupation.

And let me add here something. For twenty years now we have witnessed attempts of presenting the Independent State of Croatia as Croatian state, as a state of the Croatian people.

Lie and nothing but a lie!

NDH (ISC) was a quisling entity, created by the will of the occupiers, while the Croatian people never had an opportunity to express their will whether it wants such a "state". In fact – it did - by joining the National Liberation Army, by the formation of Sisak detachment and the partisan camp on Visevica.

It is sad that we today, on the verge of joining the European Union, must fight for the affirmation of the anti-fascism values, although those are built into the foundations of Europe to which we will be joined. Because, the claims of those who would like to separate communism from anti-fascism and who assure us that any anti-fascist must be anti-communist as well, are too transparent.

Here such claims does not pass, neither should it be ever allowed to pass!

And let this be the message of today's meeting. With only one more remark. In the battle against the greatest evil that threatened civilization, in the battle against Nazi - fascism 70 years ago we were all together, regardless of nationality or religion.

Let's not give anyone a chance to try to divide us on this basis today, whether when we commemorate the anniversaries from the People's Liberation War, whether when we worship the memory of victims of fascism in many killing fields all over Croatia. We fought together and we will remember together.

Anti-fascism can only bring people together, but never divide!

Thank You for your attention!