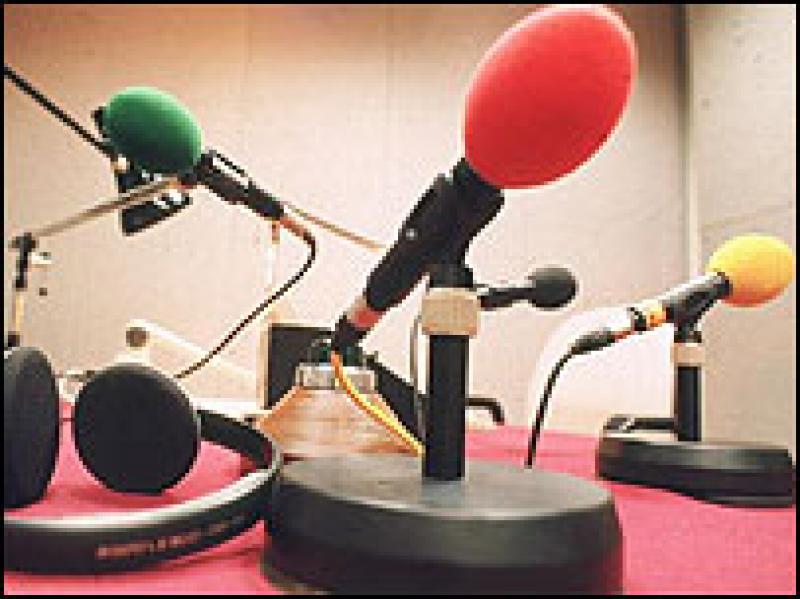 Statement by former President of the Republic of Croatia, Mr. Stjepan Mesic on the occasion of the conclusion of Croatia's EU saccession negotiations.

European Commission statement, although expected, is a very good news that I sincerely welcome. The conclusion of accession negotiations is a key step for candidate countries on their path towards the full membership in the EU.

I want to remind that, in the case of Croatia, this process lasted a long time, I dare to say, too long, primarily because - despite public statements - for years there was no readiness, no political will on our side to follow the European path, in other words: to make Croatia European. Presidential and parliamentary elections in 2000. were the turning point and since then the Republic of Croatia began to move towards the united Europe and it didn’t remain only declarative; but even then not without problems and barriers raised by those forces on our political scene, that had their interest in isolation of Croatia in which there could still be a rule of crime and corruption, and democracy won’t be a functioning system, but only a word.

We should remember this especially on the day when the European Commission opens the door to the Union, because there will be far too many of those who will, without any basis and reasons, attribute the merit for the concluded accession negotiations to themselves.

I should say one more thing: this didn’t finish the work. Ahead of us is, on one hand, to convince our public that EU membership is truly in the best interest of Croatia and all its citizens, and that these interests were properly represented and defended in the accession negotiations. On the other hand, we have to convince 27 member countries of the Union that the European Commission's evaluation was correct and that we are really mature enough for joining them as a full member. Neither one nor the other won’t be an easy and simple task.

So, although we have a reason for joy and satisfaction, there is no place for any kind of euphoria. There is still a lot of work ahead of us which should be taken seriously and with ultimate responsibility. Every Croatian government, and every our citizen must be aware of it.