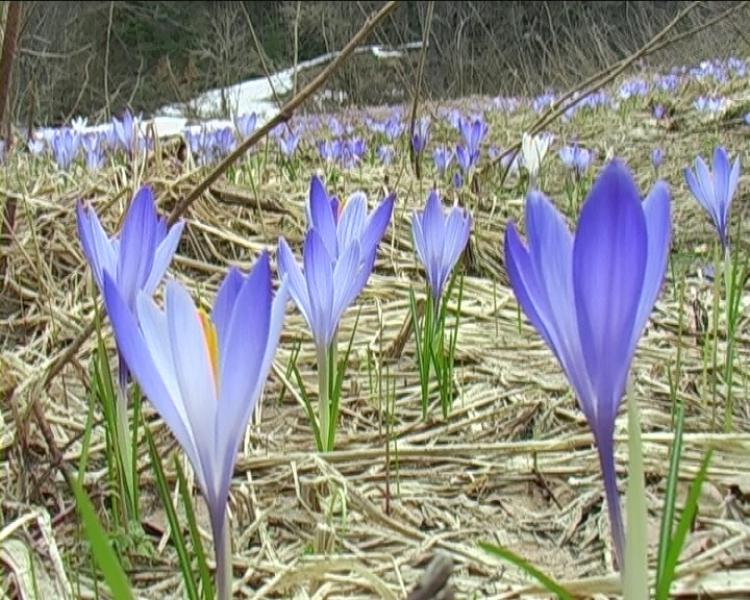 Former President's message to the participants of the sunday's gathering at the site of the former Ustasha concentration camp in Jadovno.

Comrades,As I am unable to attend this year's gathering personally, which honor the victims of one of the first Ustasha scaffolds, Jadovno, I am addressing You in this way – not only as honorary President of the League of anti-fascist fighters and anti-fascists, but also as the former Croatian President.

Remembering the victims of fascism and all those who have fallen in the fight against fascism is and must remain one of the basic elements of society which we build, and for which we stated in the Constitution that it is standing on anti-fascist fundaments. Gatherings like this are therefore no slavery to the past, but on one hand, a debt to those whose memory we worship, on the other - the obligation to the incoming generations.

It is extremely important that we become fully aware of that debt and this obligation, because - unfortunately - we live in a society in which many values ​​are devalued, and many criteria are dislocated. Therefore, on this occasion again I say that things should be put in their place - once and for all. If there was the Ustasha scaffold here on the cliffs of Velebit, than it was here. If people were killed here just because they were of a different race, nation, religion, or political opinion, and they were killed for those reasons, then so it happened. And by no means otherwise.

And if we say that a quasi-state, which was establishing such a scaffold, was criminal, built on crime in the idea and realization, then we say how it was. Then we say the truth, and any subsequent reinterpretation of the facts cannot change it. That’s the way it was.

So when we say that the pits in the Velebit in which the killed were thrown into, are not being explored- unlike some other pits -  we again say the truth. Because – it is so. I warned about that in 2009., when I was the first Croatian President who came to Jadovno. I repeat that warning today.

And just one more thing. There is not one single scaffold, or any execution place, or any camp in the so-called Independent State of Croatia, which would be mono - national. It was not even Jadovno. So therefore we should nowhere, to be completely clear, we must never, pay our respect to members of only one nation, one ethnic group or one religion.

The truth is that mostly Serbs were killed in Jadovno. It was the policy of the so-called Intependent State of Croatia (NDH), and the extremely cruel implementation of this policy begun exactly 70 years ago, just a little more than two months after the establishment of the quisling creation.

But Jews, and Croats too were killed here. So today we honor, not only Serbs, not only Jews, nor anti-fascist Croats only. Here, as well as in Jasenovac, Djakovo, Stara Gradiska, Danica near Koprivnica – and I will stop here – we remember all those who were victims of a criminal regime, Serbs, Jews, Roma and Croats – the anti-fascists. They were all victims of fascism.

Thus, we need to remember them only and exclusively- as victims of fascism.

Eternal glory to them!