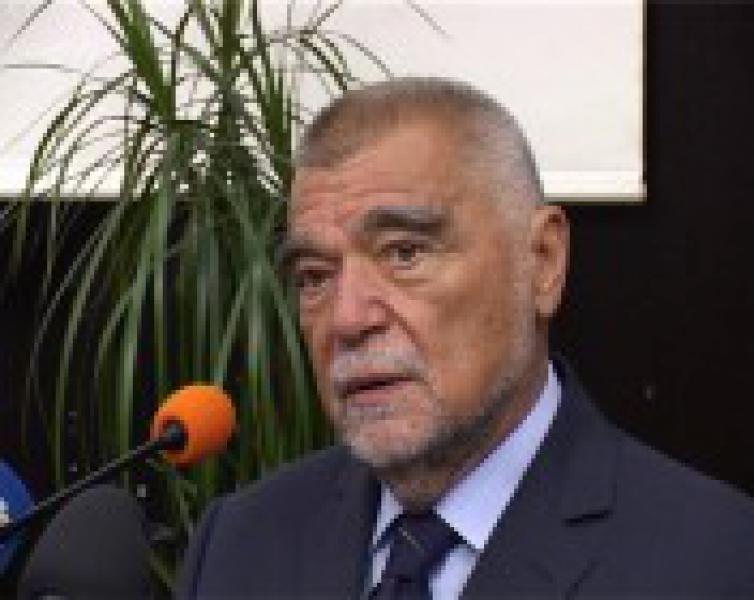 On this occasion during the ceremony, along with the ILH president, former UN High Commissioner for Human Rights, Elisabeth Rehn, Former President gave awards to  this year's league winners. Golden Charter "Linus Pauling" won the Pediatric Clinicand Clinic of Gynecology and Obstetrics Hospital Sarajevo, and the SOSChildren's Villages in Croatia. President also visited with Mrs. Rehn and Prime Minister of the Federation BiH, Nermin Niksic. The Prime Minister paid tribute to the International League of Humanists for its work and activities, a former Croatian president, "a proven friend of Bosnia and Herzegovina," was asked, as honorary president of ILH, to continue promoting BiH and its values.

Mr. President and Mrs. Rehn signed the Protocol for cooperation between the International League of Humanists and the Municipality Stari Grad Sarajevo, and President Mesic visited and toured the University Clinical Center in Sarajevo.